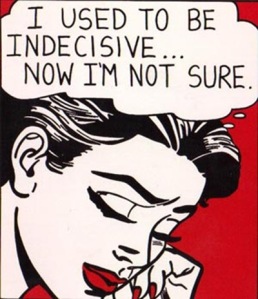 There are so many instances I can name in my life where I began a bad habit of starting things that I did not finish. In my early years, I can trace my lack and slack to a lot of things I was going through mentally. My parents’ divorce caused an unstable home-life for me; which later lead to a lot of rebellion and confusion. I often didn’t feel adequate and compared myself, looks, progress, economic standing, etc. to my peers. So if I felt just a tad bit of pressure in an activity, I would simply walk away. Even into my 20’s & 30’s, I carried this same trait. As I get older, that ability to flee when something isn’t working (for whatever reason), stuck with me. It has been a defense mechanism for me…to keep me feeling safe. 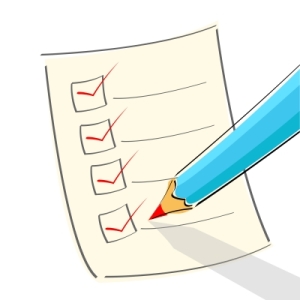 To be honest, I have just started dealing with this issue within myself over the past couple years. And last month, for the first time ever, I actually wrote out an “inventory” of the things I allowed fear, disillusion, anger, disappointment, and comparison, to keep from me. I had to really examine myself and seek out God on it because it was tough to really look at myself in the mirror for a while as I backtracked. Thinking about what I would be doing if I had kept doing this or that. Y’all, the enemy began playing tricks on my mind a bit and I found myself getting sad about it all.

Then it hit me, I can take back what the devil stole! As long as I have breath, it is never too late to be what I might have been. Listen, we can’t turn back the hands of time. We can only make the best of this time. So, I decided to start #OperationTakeItBack.

I started a piano class a few weeks ago. 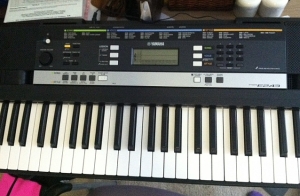 I purchased a keyboard so I can practice in between classes. Trust me, it’s not like riding a bike. lol. I don’t remember ANYTHING I learned decades ago. I’m at ground zero, but I’m committed to finishing what I started. I have no idea how long it’s going to take me to get to the point where I’m playing full songs by ear, playing for myself at gigs, etc. but I don’t care. I’m staying the course until GOD says otherwise.

On this past Sunday, I auditioned for the understudy for the main role in a stage play and guess what?

The director was so impressed with my audition and table-read that she personally called me the next day to encourage me on my journey in acting. She truly made my day and most of all, it was validation. The things I learned so many years ago in my acting class, stuck with me. I have this thick script with so many parts to memorize, but I’m committed to finishing what I started. 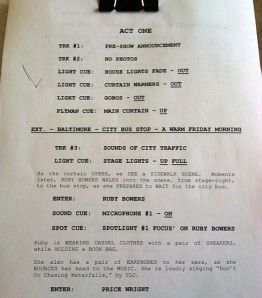 I want to encourage you today to not be down on yourself about things you didn’t finish. You can’t change the past but with God’s blessing, you can alter your present. If you have a lingering passion for something that you let go of before, don’t allow embarrassment or thinking you’re too old or any of the lies the enemy tells you, keep you from going after it. Let the things you quit, serve as a push for you to never give up on yourself again. You can truly do all things through Christ who strengthens you. Take it back and GO FOR IT!!

Where Being A Witness Meets Chic Sophistication! Where Every Word Has Profound Meaning. It's all us...ALL REAL! B & F.
View all posts by boldandfab →
This entry was posted in Wednesdays with iNDIGO and tagged commitment, dealing with the past, finish the task, Indecisive, indigo inspires, jocelyn saunders, new hobby. Bookmark the permalink.